Well done to our 2nd year girls basketball who had a great win against Coláiste Aindriú in Carlow today. 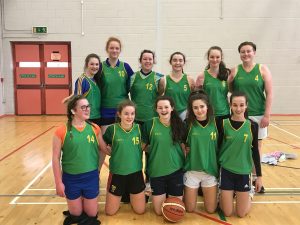 Well done to our under 16.5 footballers who had a great win today over  Ennis CC. in UL. The game was played on the UL 4G so soft ground was not an issue. After a slow start to the game CTI got back into the game with a well scored goal from Michéal. The went into the break two pints up but pushed on in the second half to record a comfortable victory. The lads move on from this game to play in a Muster Quarter final vs North Mon from Cork in two weeks time.

Today we had a visit from Catherine who works with Focus Ireland. Catherine gave an informative talk on the homeless issue across Ireland and also here in Clonmel to students from 1st to 3rd year. She gave an insight into the different types of homelessness and of the work that Focus Ireland do to help people to get back on their feet. This was a very educational visit that enhanced our awareness to the issue. 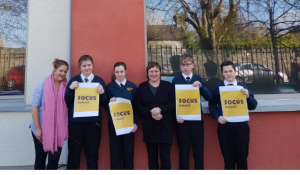 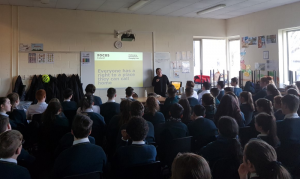 CTI started very well with number of layup scores however Waterpark College rallied to score two baskets. CTI recovered well and went on to win the game with a score line of 19-10.

The CTI first year team are now reaping the fruits of their labour’s. They have been putting in great efforts in training and this was apparent in the display against Comeragh College. CTI retained possession very well and Dylan Ó Fathaigh paired up very well with Riain Ó hUallacháin to get a number of great scores. John Molloy and Dylan Ó Fathaigh also displayed great resilience in defence. 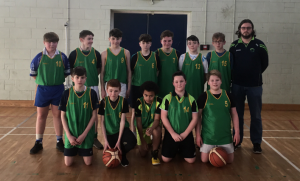 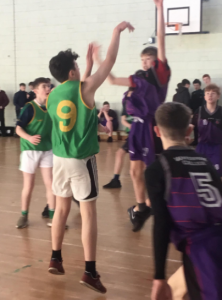 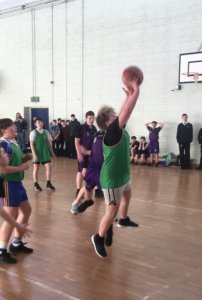 CTI were by far the stronger team in both attack and defence. Registering early scores and at no point did they look like they were tiring. The battle ended in a CTI victory of 35-15

The CTI second year team played Comeragh College in an encounter that was played with what can only be described as full intensity by both teams. Comeragh College were on team fouls in the first quarter and CTI registered a number of early scores. CTI held onto the lead throughout the game to finish 54-18. 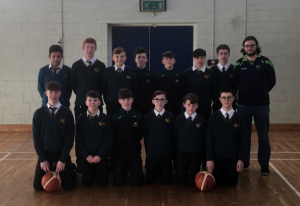 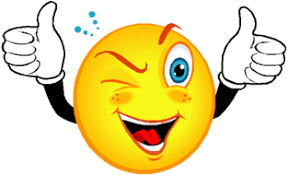 We would like to take this opportunity to congratulate all our students on completing a busy half term. Especially our students who were sitting the mocks. 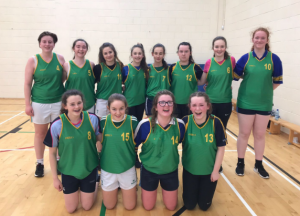 Well done to our second year girls who has a great win yesterday against Presentation College Ballingarry.  They sit on top of their league at the minute with three wins from three.

Students from Gaelcholáiste Cheitinn Transition year class went to Coláiste Uisce in Belmullet a coastal Gaeltacht town with a population of around 1,000 on the Mullet Peninsula in the barony of Erris, County Mayo and took part in a variety of activities such as archery, climbing wall, water sports and team building exercises. The students had a wonderful experience and it was a fantastic bonding activity. 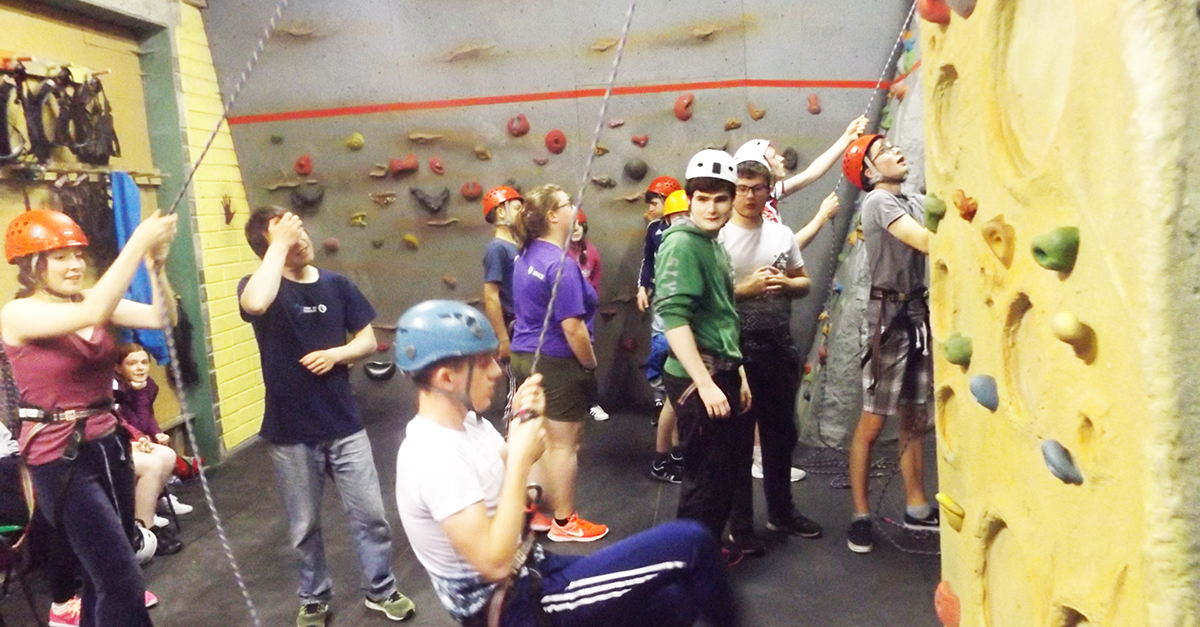 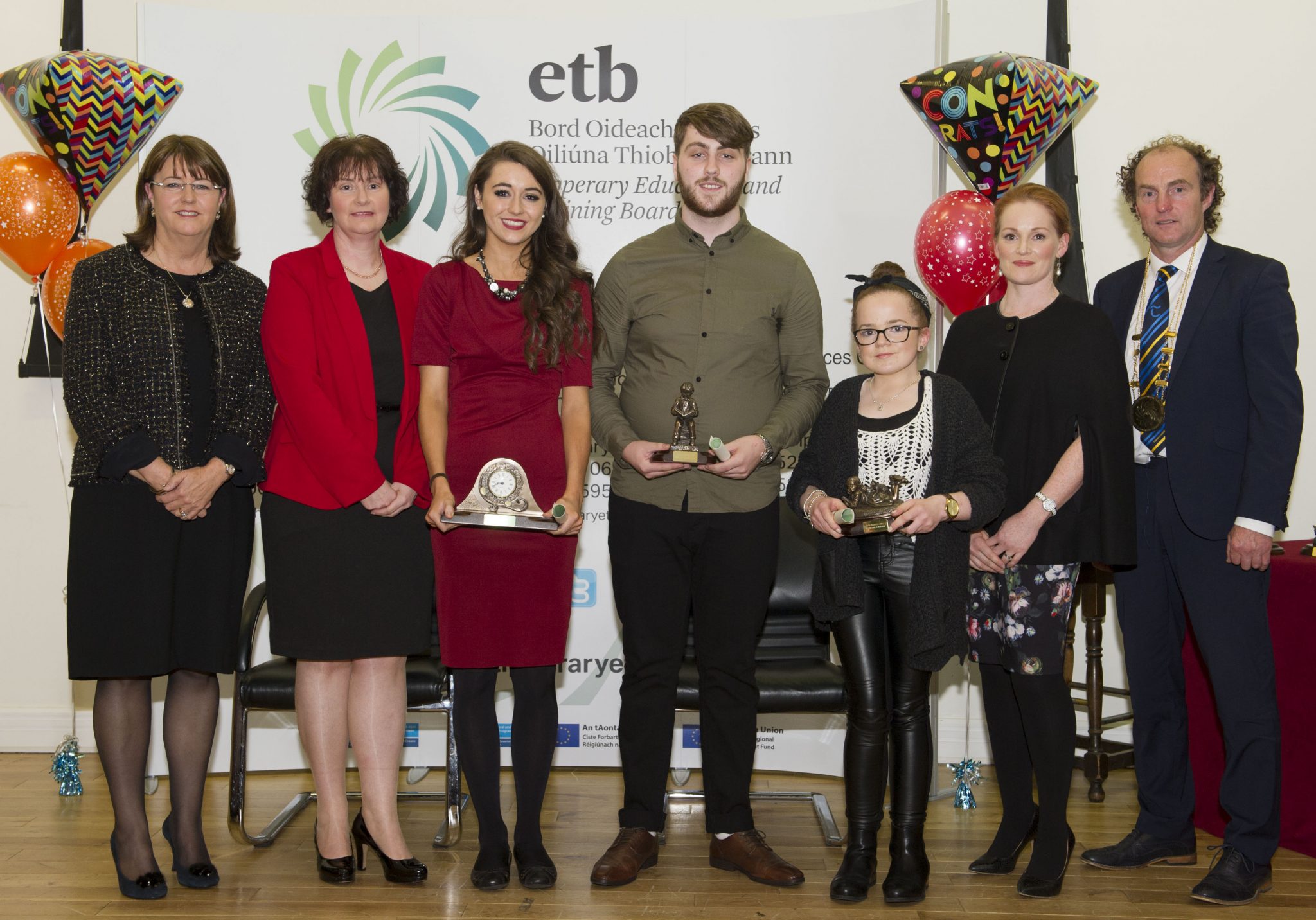 ​Gaelcholàiste Chéitinn 3rd year Science and 5th & 6th year Biology students at their Ecology fieldwork session in Fota Wildlife Park. They had a fantastic day and really enjoyed the hands on aspect of their field trip. This type of field trip allows the students to experience first hand the work of science outside of a classroom environment, making the participation of the students a memorable exercise 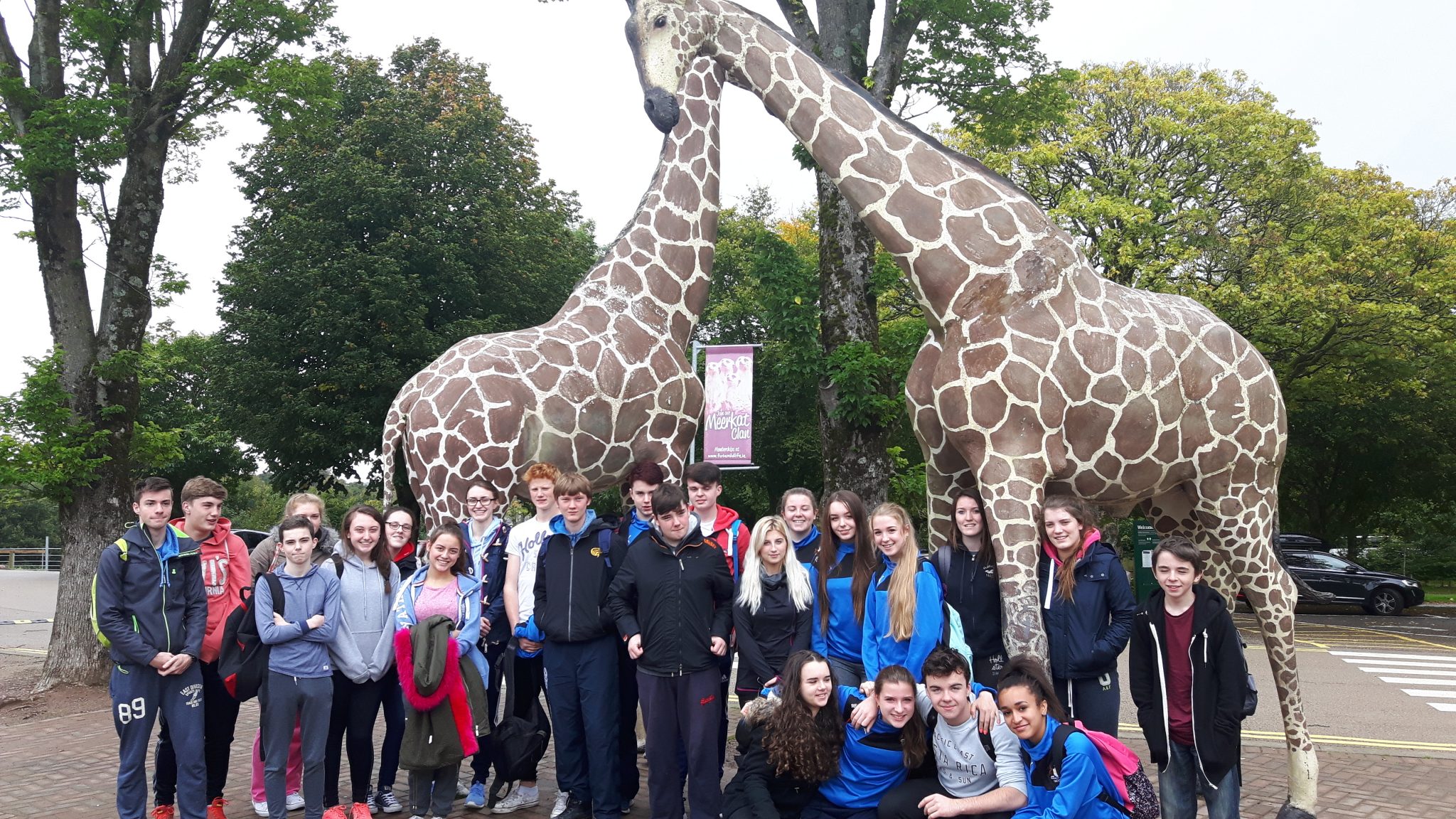 Some of the students from Gaelcholáiste Cheitinn getting stuck in at Traenáil rugbaí – Rugby training on Thursday after school. Let us hope it will be as successful as our football and basketball teams and bring the students as much enjoyment. Sports has become an important part of our school, and is encouraged, as it promotes the health and wellbeing of our students.